TORONTO —
Police are asking for the public’s help in finding a man wanted in connection with the fatal stabbing of a 25-year-old man in Scarborough last week.

On Jan. 13, police responded to a stabbing inside a building in the area of Eglinton Avenue East and Midland Avenue just after 5 p.m.

Officers located a male victim with stab wounds to his neck and back. He was transported to hospital, where he was pronounced dead.

Police identified the victim as 25-year-old Mohamed Jeylani from Minnesota. 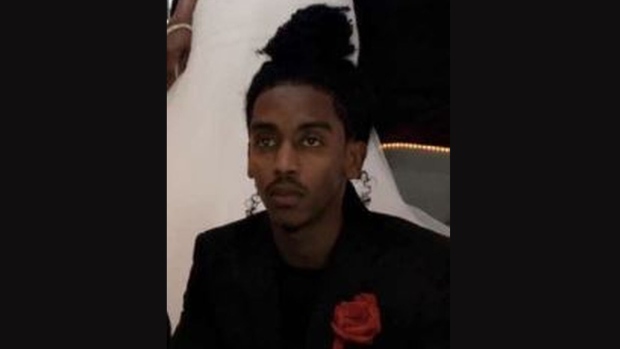 He is the city’s first homicide victim of the year. Police previously said the incident appears to be targeted.

On Sunday, police released a photo of the suspect, who they identified as 24-year-old Guled Mohamad, of Toronto.

He is wanted for second-degree murder.

“He is believed to be armed and dangerous. If located, do not approach. Call 911 immediately,” police said.

Anyone with information is asked to contact police at 416-808-7400 or Crime Stoppers anonymously.

T.J. Osborne Talks About The Incredible Response He’s Been Getting From The Country Music Community After Coming Out!