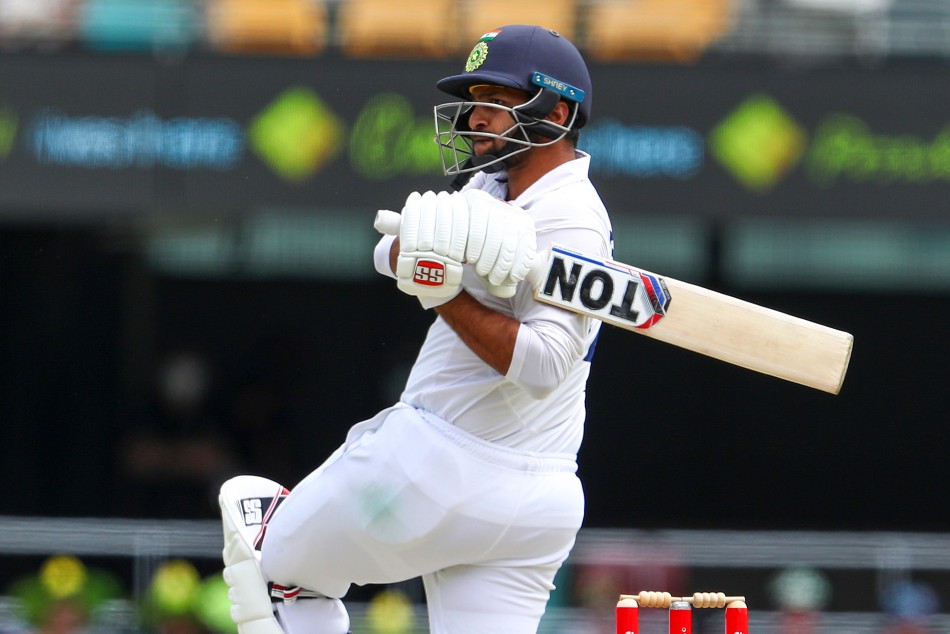 Shardul took three wickets with the ball in Australia’s first innings and then top-scored for India with a 67 as he got involved with Washington Sundar (62) in a fine rear-guard fightback to keep India in contention.

“It was not easy to bowl those 10 balls and get injured. I went back and grinded out in domestic cricket and whatever opportunities I got,” Shardul said in an interview taken by senior spinner Ravichandran Ashwin, posted on bcci.tv.

“Waiting for two years to play Test cricket again and getting the wicket (of Marcus Harris) in the very first ball, it is a dream come true. I am happy to contribute to the team’s cause.”

In October 2018, Shardul was forced to leave the field due to a groin strain after bowling just 10 deliveries on the first day of the second Test against the West Indies in Hyderabad. But on Sunday, he and Washington rescued India from conceding a huge lead to Australia.

After India were reduced to 186 for 6 in reply to the hosts’ 369, the duo stitched 123 runs for the seventh wicket and defied the Australians for 36 overs.

In fact, Shardul began his innings with a six and also got to his half-century by hitting a stunning six.

Asked about it, he said, “At that point of time I was not looking to hit a six but it was more of a reaction. I saw the ball and played it instinctively. It came out well for me. I am happy about it.”

On the cover drives he hit, Shardul said, “Honestly, I have not done practice for that but it was one of the days when I was batting really well. I did not want to miss any opportunity and any loose ball. I felt like putting it away. That is it.”

Washington said Shardul was trying to hit a six off Nathan Lyon and he was not surprised when his batting partner reached his 50 with a six. For Washington, it was also a memorable debut as he got his first Test wicket in the form of Steven Smith and then got a half century.

Asked about it by Ashwin, Washington said, “Test cricket is the toughest format. I am very happy to start off in this fashion. God’s grace and a lot of support from the family.” Another debutant, pacer T Natarajan said he did not try too much for his three wickets in Australia’s first innings. “I did not try too much. I came around the wicket because the plan of the team was that.”

WWE Network Branching Out Into New Kind Of Wrestling

Daniel Bryan To Roman Reigns: “I’m The Best Damn Wrestler In The World”