Athiya Shetty recently interacted with fans on Instagram with the latest “post a picture of” trend on Instagram, where netizens asked her to share some throwback pictures. Athiya picked some hilarious pictures to share from her school days, which also featured Krishna Shroff.

One of the pictures show Athiya crying next to Krishna while looking at the camera. The picture shared on Saturday (January 16) seemed to have been taken on a trip, as the two can be seen in life jackets. She captioned the picture by tagging Krishna and adding a laughing emoji.

Interestingly, Bollywood actress Athiya Shetty is the daughter of actor Suniel and Mana Shetty while Krishna is the daughter of Jackie Shroff and Tiger Shroff’s sister. Both are often seen together during parties and celebrations.

Meanwhile, when another fan asked for a childhood picture, the actress shared another throwback pic of herself with her brother Ahan from their childhood. Both can be seen leaning against a car nonchalantly. Athiya even in her childhood, was quite the fashionista. She can be seen wearing a shirt top with loose denim pants, now referred to as boyfriend jeans, and a denim jacket.

In the picture, Ahan, who will make his debut in Bollywood with the Hindi remake of 2018 Telugu blockbuster RX 100, can be seen smiling at the camera. He is wearing a printed red shirt paired with black pants. Take a look:

Coming back to Athiya Shetty, she made her debut in Bollywood with Nikkhil Advani’s Hero and was last seen in Motichoor Chaknachoor alongside Nawazuddin Siddiqui. She has also been making the headlines for dating rumours with cricketer KL Rahul. She threw the internet into a frenzy by sharing an unseen picture with the cricketer on her Instagram story.

Their social media interactions have fans convinced that the two are dating but they haven’t confirmed or denied the rumours. Rahul on Athiya’s birthday, had also shared an adorable picture of her posing with the cake. 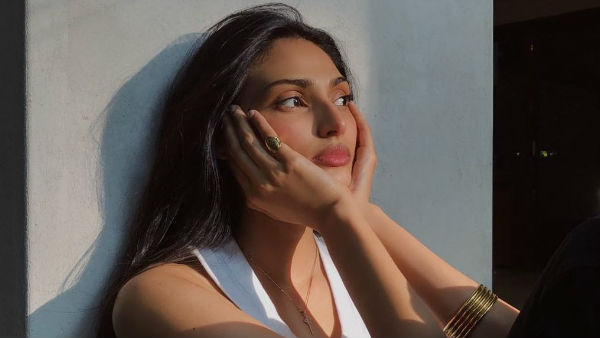 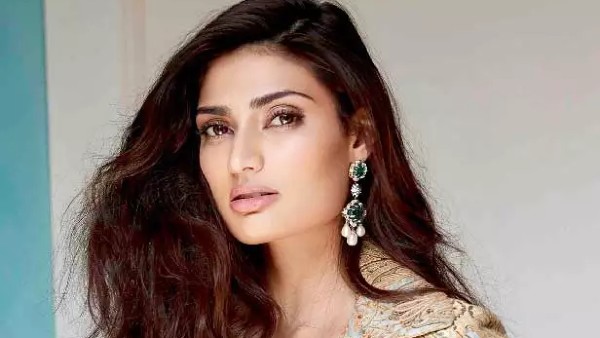 ALSO READ: Athiya Shetty On Shooting Amid The Pandemic: It Would Be Unfair To Say That I Don’t Want To Work