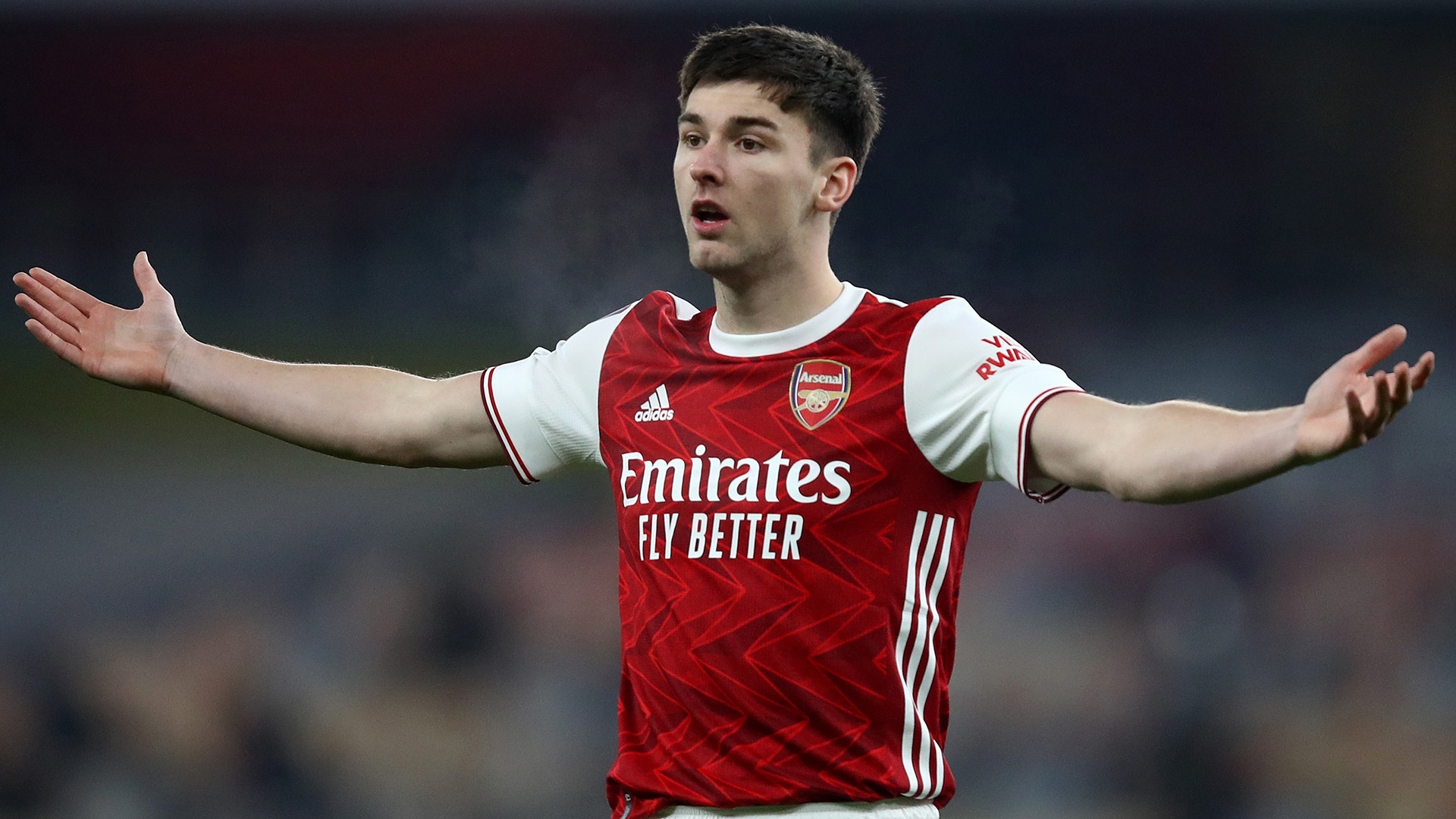 Kieran Tierney is an Arsenal captain in the making and can become the “the best left-back in the league”, according to Mikael Silvestre.

A highly-rated Scotland international is taking in a second season at Emirates Stadium.

He was snapped up from Celtic during the summer of 2019, with Arsenal winning the race for a much sought-after signature.

Tierney endured injury struggles in his debut campaign, and is back on the sidelines at present, but the 23-year-old has showcased his ability when fit.

A key role has been nailed down in Mikel Arteta’s plans, either on the left of a back four or within a three-man defensive unit, with the Scot proving to be a rare model of consistency for the Gunners.

Silvestre believes there is even more to come from Tierney heading forward, with it easy to argue that he is next in line to take the armband in north London.

“He’s proving his worth and he’ll inspire a lot of his team-mates because he never gives up.

“He’s a future captain for sure and while he needs a lot more games under his belt, he definitely has the quality to be the best left-back in the league.

“He definitely has the mentality to wear the armband for Arsenal one day.”

Tierney was absent for Arsenal in their latest outing, as Arteta’s men were held to a 0-0 derby draw by London neighbours Crystal Palace.

That stalemate brought a run of four successive victories across all competitions to a close, but positive progress is still being made by a side that had faced the threat of being dragged into a relegation battle at one stage.

Silvestre said of a reversal in fortune for the Gunners: “I’ve been impressed by Arsenal’s recovery in recent weeks. It does look like it’s all or nothing for them at the moment though.

“They’ve had success in winning the FA Cup, they have great quality in their young players and the squad look like they have bought into what Mikel Arteta is trying to achieve.

“It’s a very competitive league though. You can’t just turn up and think you’re going to play nice football and get results; you have to put a shift in.

“Arsenal have learnt that the hard way in the last few weeks.”

No Way Home is official title of third sequel

The REAL Reason Prince Harry & Queen Elizabeth Are So Upset!