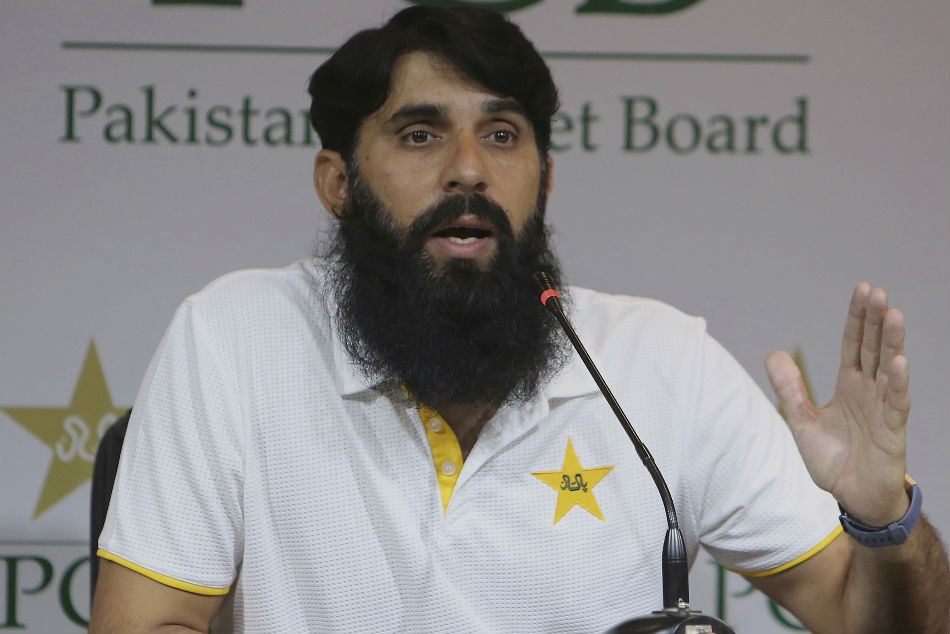 A senior official of the Pakistan Cricket Board (PCB) said that the meeting will most likely be held in Lahore but the date has not been finalised as yet.

Batting coach Younis Khan has not been invited for the meeting. “Younis has just started his contract with the PCB with the New Zealand tour while Misbah and Waqar have completed 16 months on the job, that is why the cricket committee is keen to discuss cricket issues with them,” the official told PTI.

Misbah is also expected to address a press conference on Monday in Lahore as the Pakistan team players and officials have started returning from New Zealand.

Speculation is rife about the future of Misbah and Waqar after the poor show in New Zealand. Pakistan suffered heavy defeats in both the Tests. The team also lost the preceding three-match T20I series 1-2.

“The PCB has been conveyed by its patron in chief, prime minister, Imran Khan that the performance of the team is not satisfactory and no visible improvement has been seen in the team in the last year or so,” a well-informed source said.

The source said Misbah and Waqar are expected to face some tough questions at the meeting of the cricket committee headed by former Test wicketkeeper Saleem Yousuf.

Former captain Wasim Akram is one of the members of the panel. “Whenever team officials are called before the cricket committee it is never a good sign,” the source said, adding that a shock resignation by Misbah may not be ruled out.

With the South African squad due to reach Karachi on Saturday and the first Test starting from January 26, the PCB faces a tricky situation and it will be interesting to see the future course of action from the board.