The 51st Edition of Asia’s oldest and India’s biggest festival, The International Film Festival of India (IFFI) which is to be held in Goa from 16th January to 24th January 2021, has announced a line-up of programmes that will be showcased on the OTT platform during the festival.

Taking into account the ongoing Pandemic, International Film Festival of India is holding its first-ever ‘hybrid’ Film festival. This year IFFI will organize a few of its events on the OTT platform for its audience. This includes Masterclasses, In-conversation Sessions, Live Telecast, Screening at OTT Platform, Q&A Sessions and Film Appreciation Session.

The International Film Festival of India (IFFI), founded in 1952, is one of the most significant film festivals in Asia. Held annually, currently in the state of Goa, the festival aims at providing a common platform for the cinemas of the world to project the excellence of the film art; contributing to the understanding and appreciation of film cultures of different nations in the context of their social and cultural ethos; and promoting friendship and cooperation among people of the world. The festival is conducted jointly by the Directorate of Film Festivals (under Ministry of Information and Broadcasting) and the state Government of Goa. 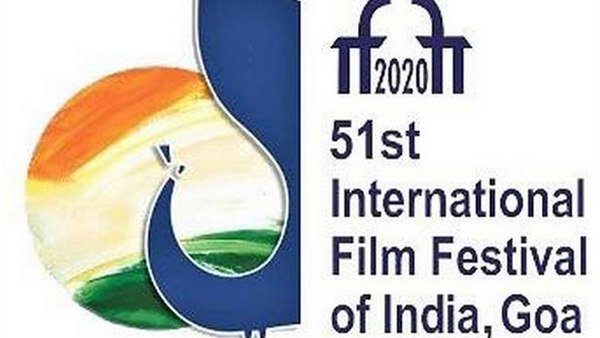 ALSO READ: IFFI 2020 Announces The Selection Of Indian Panorama Films For This Year 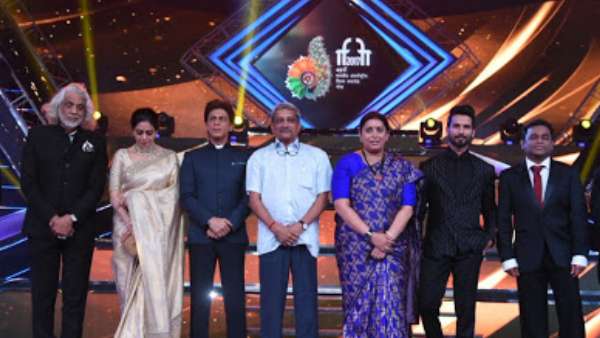 ALSO READ: IFFI 2020 To Go Hybrid Amid Pandemic, Will Have Mix Of Virtual And Auditorium Screenings In Goa

Mason Mount on Thomas Tuchel, his relationship with Frank Lampard & plans for the future