Shilpa Shetty’s husband and businessman Raj Kundra recently took to social media to thrash a report which claimed that he bought a Lamborghini for his son Viaan.

He shared a link to the article on his Twitter page and called it ‘badly researched’ one. Raj tweeted, “Such a credible magazine but such a badly researched article! Kindly mention the Lambo was a toy Lambo car! #fakenews 👏 slow clap.”

https://t.co/MVe3fx8Z2U such a credible magazine but such a badly researched article! Kindly mention the Lambo was a toy Lambo car! #fakenews 👏 slow clap

Notably, Shilpa and Raj welcomed their first child, son Viaan in 2012. In a recent interview with Vogue magazine, Shilpa talked about an expensive family heirloom that she will give to Viaan’s wife if she meets her one condition.

“I always tell my son if your wife is good to me she might get my 20-carat diamond, otherwise, she will have to make do with some smaller ones,” the actress was quoted as saying by the magazine.

Speaking about Viaan, Raj had said in an interview in 2013, “He has added so much positive energy into our lives. Every day is a new learning for him. He is an old man in a child’s body. He is a quick learner and very alert for his age.”

“I didn’t want Viaan to grow up as a single child, because I’m also one of two and I know how important it is to have a sibling. Coming from that thought, I did explore other ideas as well but that didn’t pan out well. At a time when I wanted to adopt, I had put in my name and everything was underway. But then, the Christian missionary shut down because they had a tiff with Kara. I waited for nearly four years and then, I was so irritated and we decided to try the surrogacy route,” the actress had told Pinkvilla in an interview.

With respect to work, Shilpa Shetty is all set to make her Bollywood comeback after a sabbatical of 13 years with Sabbir Khan’s action entertainer Nikamma, which stars Abhimanyu Dassani and Shirley Setia in lead roles. The actress is also a part of Priyadarshan’s Hungama 2. 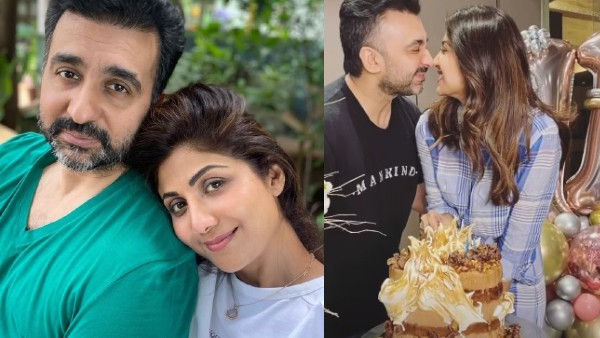 ALSO READ: Shilpa Shetty And Raj Kundra Ring In Their Wedding Anniversary With Cake And Lots Of Cute Moments 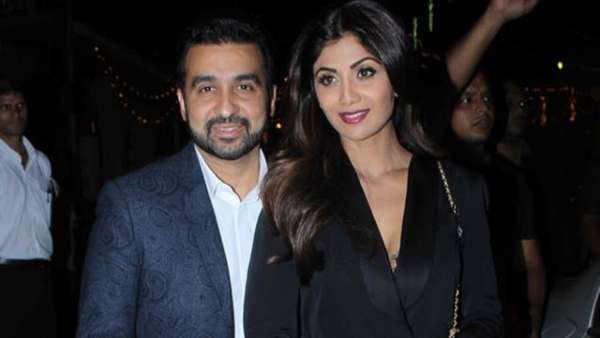 Trump Says Democrats Can Lose Four Years From Now, He Could Beat Them For Third Time

Giants’ Nate Solder intends to return in 2021 after sitting out last season due to COVID-19, per report