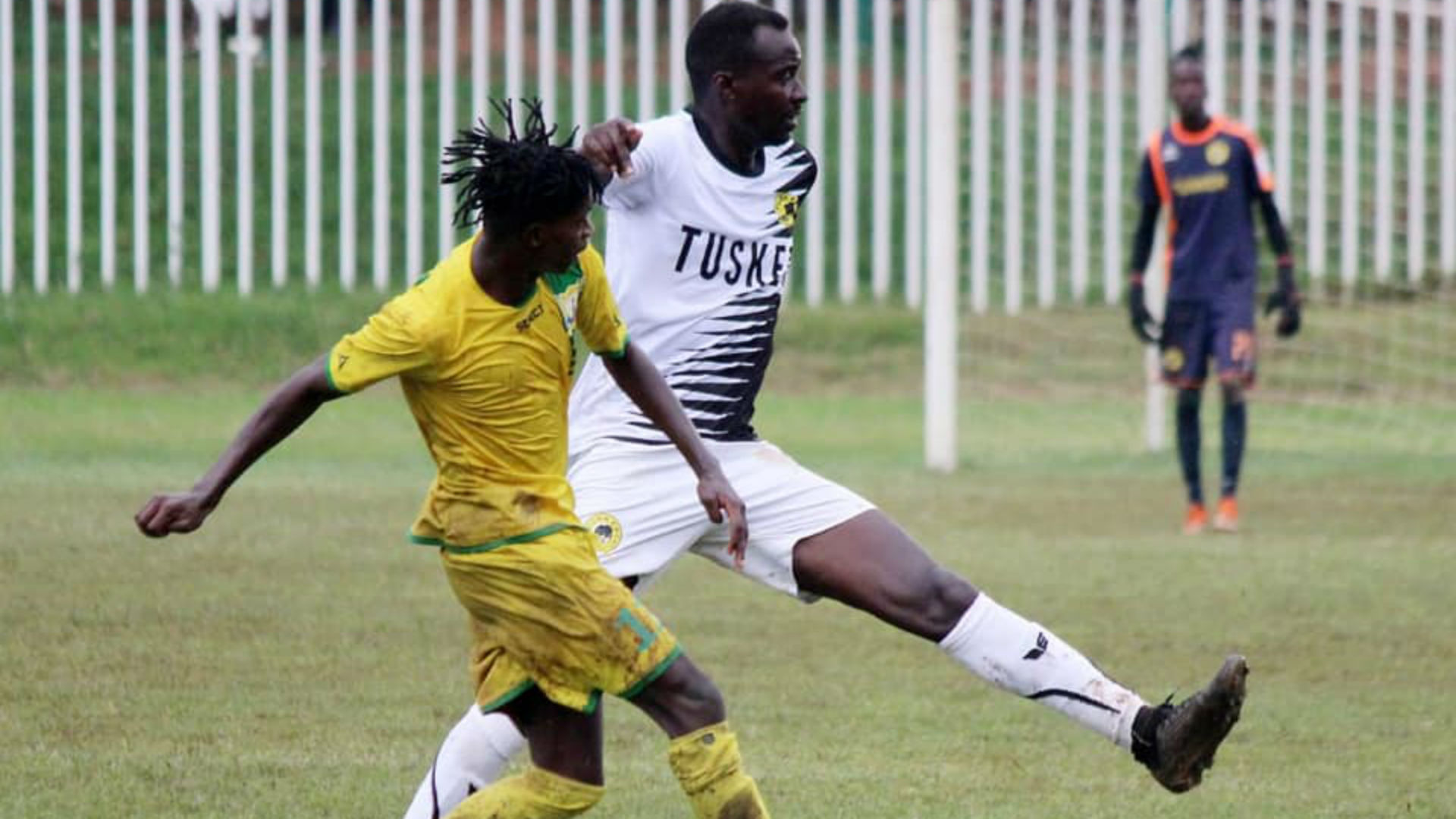 Veteran midfielder Humphrey Mieno is hopeful Tusker FC will return back to winning ways in their league assignment on Sunday.

The 11-time league champions will be away at the Bukhungu Stadium playing Kakamega Homeboyz. Their last game against Sofapaka ended 1-1 and the 31-year-old believes they will come back stronger.

“[After a draw with Sofapaka] we are coming back a little stronger,” Mieno told Goal.

“The lads are looking sharp, we are training well, and hopefully we are going to get maximum points from [Kakamega Homeboyz].”

The former Gor Mahia and AFC Leopards midfielder has further conceded the Brewers will not find it easy against their hosts who he believes have quality players and technical bench as well.

“I have not seen [Homeboyz] play [this season] but from what I know from last season and the season before,” Mieno continued.

“They are a good side, they are a strong side and they have good players, a very tactical technical bench and I think it is going to be a tough match from the players and from their previous performances but I think we are going to come out with the victory.”

Tusker are third on the table with 11 points after winning three of their opening six matches, drawn two and lost one. Prior to their draw with Batoto ba Mungu, Tusker had won three games in a row.

Mieno believes the Brewers can still get back to winning ways if they concentrate more.

“So far, it is not bad and we can pick up from where we are. We can still do better, pick more points in the upcoming games.

“We just need to compose ourselves and concentrate more and I think we can pick more points from the upcoming matches.”

In an initial interview, midfielder Jackson Macharia also pointed out where Tusker have been going wrong.

“We started with analysing the Sofapaka game, what we did well and what we did not,” Macharia told Goal.

“In the next game [away to Kakamega Homeboyz], we will be rectifying the mistakes made.

“In training, we have been working on possession [to stand a better chance of winning]. The fact that we are also playing away means we have to try and score first. It is a good ground as well; we hope to come home [with maximum points].

“Our main undoing against Sofapaka is that we did not create chances but in training, we have been working on our finishing and possession in our final third.”

Brampton, Ont. parents charged after more than 100 kg of drugs found in luggage and child’s suitcase