Gone are those days when only three Khans- Shah Rukh Khan, Salman Khan and Aamir Khan used to make history with the box office numbers. In the last few years, all of them have made blunders at the box office. For example, who can forget how Aamir’s Thugs Of Hindostan, Shah Rukh’s Zero and Salman’s Race 3 were criticised mercilessly by the audiences? While these three Khans failed to woo audiences, actors like Ranbir Kapoor, Hrithik Roshan, Tiger Shroff and Shahid Kapoor made moolah at the ticket window.

Now, with 2021 looking quite a busy year with multiple mega releases, trade analysts share their thoughts about which film might emerge as the winner, smashing all the previous records of the box office.

Trade expert Akshaye Rathi told an entertainment portal that he believes Shah Rukh Khan’s Pathan stands a great chance to emerge as the winner of 2021. He explained that the superstar will be returning to the silver screen after such a long gap hence, it will surely leave the viewers rushing to the theatres.

He further added, “Salman Khan’s Radhe: Your Most Wanted Bhai is, I believe, on the lines of Wanted (2009) and that’s one of his best films since his 2.0 avatar. Aamir Khan, meanwhile, raises the bar with every film. So all of them can be possible highest grossers of the year.”

While Akshaye Rathi is quite confident about Khans’ films, he also said that films like RRR, Sooryavanshi, ’83, Maidaan, Cirkus, etc., also have a chance to shine at the box office.

Unlike Akshaye Rathi, Komal Nahta feels that Aamir Khan’s Laal Singh Chaddha will emerge as the winner of 2021 at the box office. “I have a feeling that if Laal Singh Chaddha releases, it’ll be the biggest film of the year,” said Nahta.

Trade analyst Taran Adarsh is aware that Khans can’t shine without delivering content at the box office. Hence, he’s pretty sure that 2021 belongs to content, irrespective of Khans’ presence in the movies.

He said, “It depends on the content. Content has to click. And I think all films should work, regardless whether or not it stars a Khan. Ab number 1 pe kaun baithega who toh agle saal hi pata chalega. Content matters. How does one explain the Rs. 245.36 crore business of Uri – The Surgical Strike, or Tanhaji – The Unsung Warrior being the biggest hit of 2020? I am sure the producers must also be wanting for these films to do well, but I don’t know even they must have imagined that it’ll do so well.”

Another trade expert Atul Mohan also shared his take on the mega releases of 2021, and said that filmmakers and producers shouldn’t chase numbers this year, and rather they should focus on pulling audiences from their houses to the theatres. 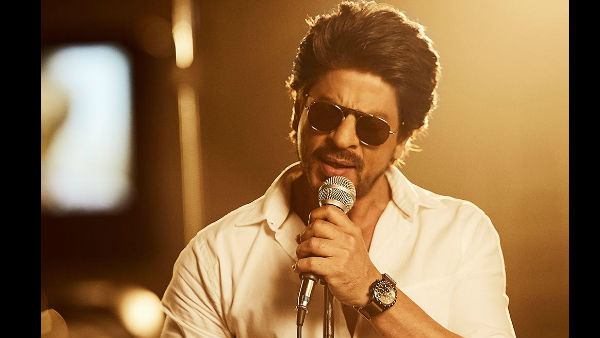 ALSO READ: Shah Rukh Khan On Feeling Insecure: I Won’t Just Fall Down From The Top Position In One Day [Flashback] 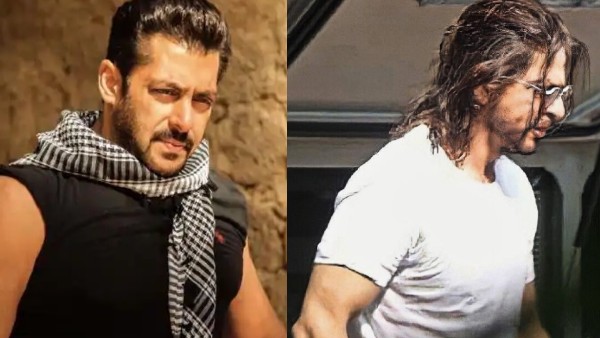 2 Must Own Rookie Wide Receivers : nflblogs

How Long Should I Wait to Get Vaccinated After COVID-19?