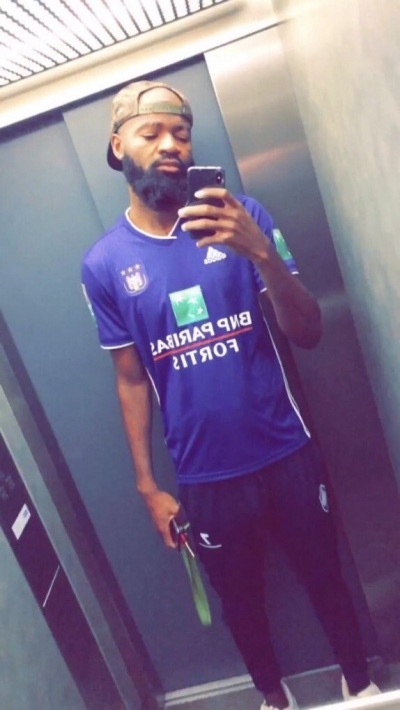 Review of the Day

Jordy Hiwula has extended his short term deal with Portsmouth until the end of the season.

Morecambe have signed Brad Lyons on loan from Blackburn Rovers.

Jubril Okedina has signed for Cambridge United on loan from Tottenham Hotspur.

Doncaster Rovers have signed Ellery Balcombe from Brentford and Elliot Simoes from Barnsley, both on loan.

Wigan Athletic have recalled striker Callum Lang from his loan spell at Motherwell.

Ched Evans has signed for Preston North End on loan from Fleetwood Town.

Eamonn Brophy has agreed a deal to join St Mirren in the summer on a free transfer from Kilmarnock.

Hibernian have recalled Kevin Dabrowski from his loan at Dumbarton.

Filip Benkovic has returned to Leicester City at the end of his loan spell with Cardiff City.

Wolverhampton Wanderers midfielder Morgan Gibbs-White has returned from a loan with Swansea City. Leaving Wolves on loan is Ruben Vinagre, who has joined Famalicao.

Slaven Bilic is back in work just 3 weeks after his bizarre sacking by West Bromwich Albion after a draw with Manchester City. The 52 year old has been appointed as Chinese Super League side Beijing Guoan’s new boss, replacing Bruno Genesio.

Mick McCarthy has already left his role as manager of Apoel, the reigning Cypriot champions, with just 2 wins in 8 matches during his 2 month stint. The 61 year old leaves with Apoel sat in 11th place in the table.

The president of Tunisia’s football federation, Wadie Jary, has been banned by the country’s National Olympic Committee for four years as Jary has “breached national and international Olympic ethics codes”.

Wolverhampton Wanderers’ boss Nuno Espirito Santo has been fined £25,000 after criticising referee Lee Mason in the wake of Wolves’ 2-1 defeat to Burnley. Santo (correctly) said that Mason “is not good enough” and refused to apologise.

Saturday’s FA Cup match between Southampton and Shrewsbury Town is looking likely to be called off after a cv outbreak in the Shrews camp which has seen a ‘significant number’ of players and staff test positive. Derby County are set to leave their first team at home for their FA Cup third round tie on Saturday. The Rams will face Chorley Town with a team made up of under-23 and under-18 players due to a CV outbreak amongst their first team squad and staff.

Royal Antwerp’s Cameroon international striker Didier Lamkel Ze decided to take a bizarre route to force a move to Panathinaikos. The 24 year old turned up to training wearing the shirt of one of Antwerp’s biggest rivals, Anderlecht, only to be refused entry to the training ground. He then took to social media to threaten to wear the shirt of Antwerp’s local cross-city rivals Beerschot the following day. Instead of the planned protest the forward took to Antwerp’s official social media channels to apologise for his conduct: “I want to apologise to the club and to the Antwerp supporters, because they are magnificent and wonderful. If I reacted like this, it is because my head was somewhere else. It was not easy for me. I really, really want to apologise for this gesture.”

Samsung Galaxy Note10 series is now getting One UI 3.1

Urban Meyer embodies the hubris of the US sports industry | NFL