As per reports, Galactus Funware Technology Pvt Ltd is a startup based in Bengaluru and the company, among others, has Kohli as one of its investors. Kohli, reportedly, invested in the company in February 2019 and was allotted debentures worth Rs 33.32 lakh. In 2020, Galactus owned online gaming platform called Mobile Premier League (MPL). 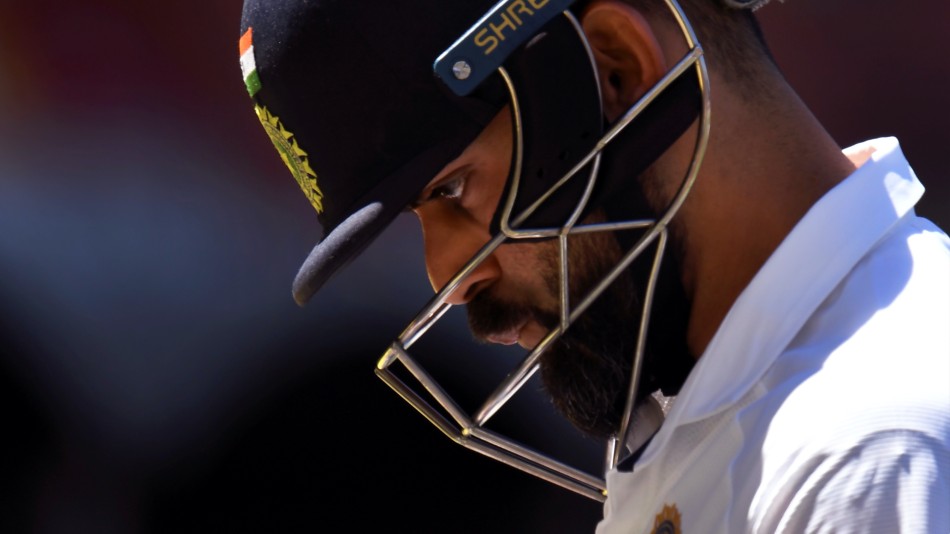 Earlier in November 2020, the Board of Control for Cricket in India (BCCI) appointed MPL as Indian Cricket team’s official kit sponsor and merchandise partner. This raises the issue of conflict of interest on part of the India captain. Moreover, Kohli has been appearing in the advertisements promoting MPL.

As per an Indian Express report, an extraordinary general meeting was held in February 2019 where Kohli received compulsory convertible debentures (CCD) worth Rs 33.32 lakh from Galactus. The agreement states, after 10 years of signing the deal, Kohli will own 0.051 per cent stake in the company, with the conversion ratio being 1:1. This simply means Kohli will get one share for each CCD.

In the same EGM, Cornerstone Sport CEO Amit Arun Sajdeh, who is Kohli’s partner in at least two companies, received CCDs worth Rs 16.66 lakh as well.

Earlier last year, the BCCI ethics officer DK Jain said that he was examining a conflict of interest complaint against Kohli after Madhya Pradesh Cricket Association life member Sanjeev Gupta, who had levelled similar charges against other players in the past which were deemed “infructuous”.

In his latest complaint, Gupta alleged that Kohli is conflicted as he occupies two posts — captain of the Indian team and director of a venture which has co-directors linked to a talent management company that has on board, several of his teammates.

Gupta alleged that it was a violation of the BCCI constitution which bars one individual from holding multiple positions.

“I have received a complaint. I will examine it and then see if the case is made out or not. If yes, then I have to afford an opportunity to him (Kohli) to respond,” Jain told PTI in July 2020.

Gupta claimed that Kohli, who is one of the directors at Cornerstone Venture Partners LLP and Virat Kohli Sports LLP, is conflicted as his co-directors — Amit Arun Sajdeh (better known as Bunty Sajdeh in Indian cricket circle) and Binoy Bharat Khimji –, are also a part of the talent management company Cornerstone Sport and Entertainment Private Limited. Kohli does not have a role in Cornerstone Sport and Entertainment Private Limited.

The company manages the commercial interests of the India skipper and his many other teammates including K L Rahul, Rishabh Pant, Ravindra Jadeja, Umesh Yadav and Kuldeep Yadav.