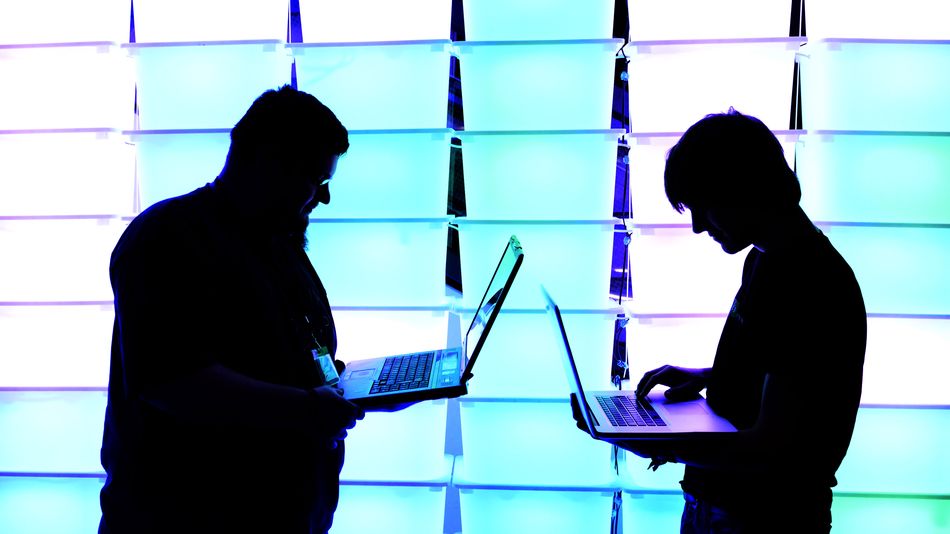 Two men were charged by the U.S. Department of Justice for allegedly hacking the social media accounts of NBA and NFL players.

Both men, Ronnie Magrehbi, 20, of Florida, and Trevontae Washington, 21, of Louisiana, face a hefty fine along with time in prison.

According to a by the DOJ, between December 2017 and April 2019, they targeted the social media accounts of professional athletes in the NFL and NBA via phishing campaigns.

Washington would create fake login pages for social networking sites and then message the athletes on those platforms. When a player clicked the link, they were greeted with what looked like a login page for a social network. When an athlete entered their information, that sensitive information was sent to Washington.

Once the accounts were compromised, he would sell access to them for between $500 and $1,000.

Magrehbi appeared to take the scheme even further. After gaining access to both the Instagram and personal email accounts of one NFL player, Magrehbi held the accounts for ransom. The NFL player sent the extortion payment to Magrehbi on at least one occasion in order to regain access to his accounts, according to the DOJ. However, Magrehbi never provided the player with access.

The DOJ said that Magrehbi transferred part of the extortion payment to his own personal bank account.

campaigns are the most common type of computer hack. The attacker just needs to create a carbon copy of a website’s login page and convince their target to input their credentials. Basically, phishing turns anyone with a little computer know-how into a “hacker.”

Part of the money-making scheme targeting pro athletes is very reminiscent of the that occurred earlier this year. Multiple verified accounts belonging to users including Barack Obama and Elon Musk were hacked in an attempt to perpetuate a Bitcoin scam. A 22-year-old and two teenagers were later for the Twitter hack.